He has a certificate in Periodontics and Prosthodontics and is a Diplomat of the American Board of Periodontology.

He is a recipient of the Master Clinician Award from the American Academy of Periodontology and Teacher of the Year Award from New York University.
Dr. Tarnow has a private practice in New York City, and has been honored with a wing named after him at New York University College of Dentistry. He has published over one hundred articles on perio-prosthodontics and implant dentistry and has coauthored three textbooks including one titled Aesthetic Restorative Dentistry. He has lectured extensively in the United States and internationally in over thirty countries.

This highly personalized course will provide the most comprehensive summary and updates in implant dentistry. The interplay between the surgical and restorative aspects of implants will be emphasized throughout the course

What Customer says about Dennis Tarnow 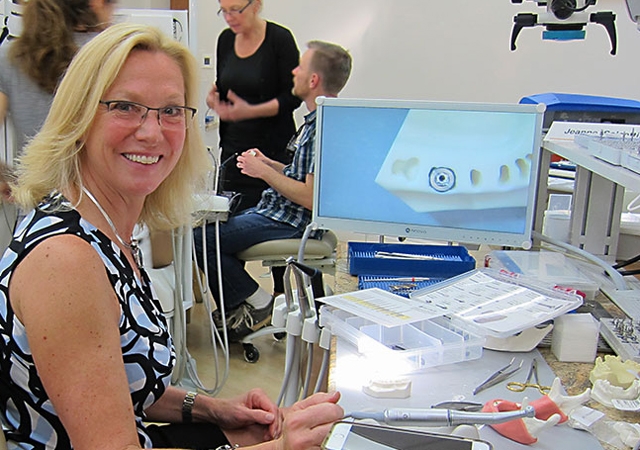 After 25 years of hearing Dr. Tarnow at the podium, the opportunity to spend 4 days with him in a small group learning session was PRICELESS. The IDEA facility and team did a fantastic job hosting such a great workshop. Thank you!

Dr. Tarnow is the best speaker I ever heard. He is a knowledgeable, approachable and seasoned educator. The course was four solid days of subject matter that is relevant to daily practice, current, and simply ON POINT for all aspects of today's practice of implant dentistry. 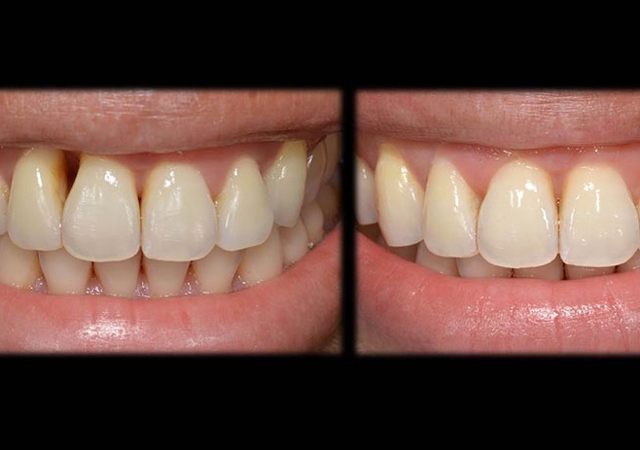 Dr. Tarnow's course is one of the best courses I have attended. It is comprehensive, covering biology through advanced treatment planning on an individual level. It is also up to date information that I can take back to my office on Monday morning. Thank you. 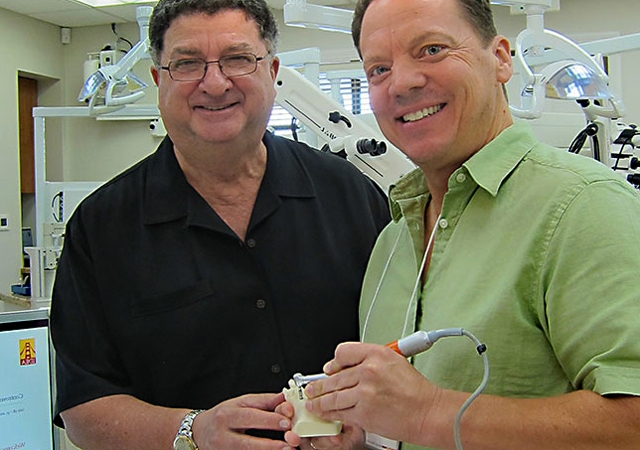 It's the best clinically applicable course I've taken in all my years taking CE courses. It really changes how I approach my implant treatment and it would make my patients appreciate my skills more. Dr. Tarnow took the "wow" factor out of the impossible when it comes to understanding anterior esthetic implant cases. Thank you.

This has been by far the most beneficial and impactful continuing education experience of my career. It addressed and answered almost all of the remaining questions I had on the subject of implantology. Dr. Tarnow was phenomenal, and I would recommend IDEA to all of my colleagues. I will be back!" Great course outline; provided exactly what I expected upon attending the course.