Dr. Otto Zuhr studied dentistry at the University of Aachen from 1986 until 1992. After finishing his studies in 1992 he received his DMD from the Department of Oral and Maxillofacial Surgery in Aachen and started his work as a dentist in Munich.

Several educational programs led him to Switzerland, Scandinavia and USA during the following two years.

Otto Zuhr has written several articles in the field of periodontology and aesthetic dentistry and is lecturing nationally and internationally. In 2012 he published his book “Plastic-Esthetic Periodontal and Implant Surgery” with Quintessence.

A 4-day course in plastic esthetic periodontal and implant surgery, could not be more exciting. In this outstanding dental course, you will receive one on one mentoring from Otto Zuhr. Being able to learn things such as: coverage of gingival recessions, socket preservation techniques, from world renowned periodontist, is only possible at IDEA...

What Customer says about Otto Zuhr 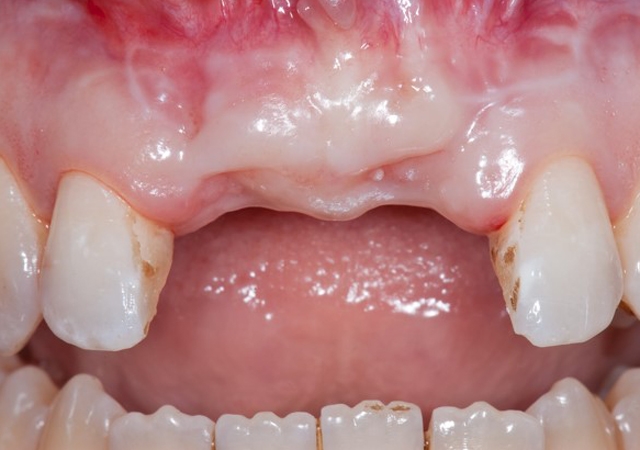 This is the finest CE course I have attended from a didactic and hands-on standpoint. Otto Zuhr is a gifted clinician, a true educator, and a person of integrity -- what a joy. 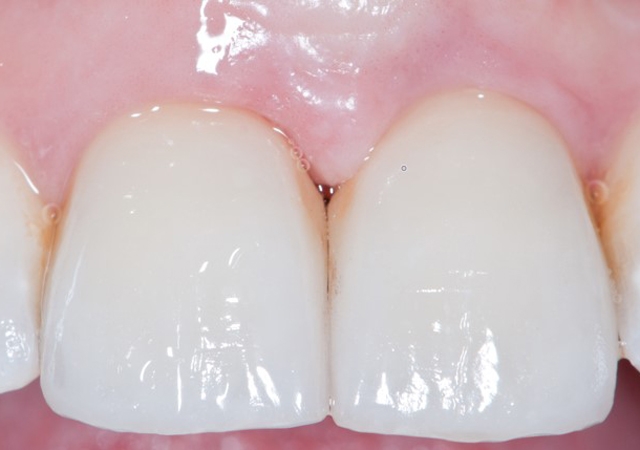 The best course I have ever attended. Dr. Zuhr is a fantastic clinician and researcher, who is so willing to share his knowledge and pioneering skills. The training facility is world class. The course is so well organized with great attention to detail. 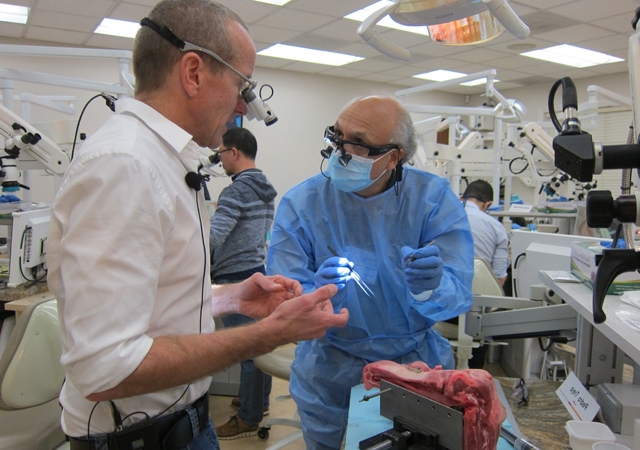 As an oral surgeon, I can say that this is the best soft tissue course (Zuhr) I have taken. Based on science and given by a top notch surgeon and person. This will help me better my treatment outcomes. Bravo! 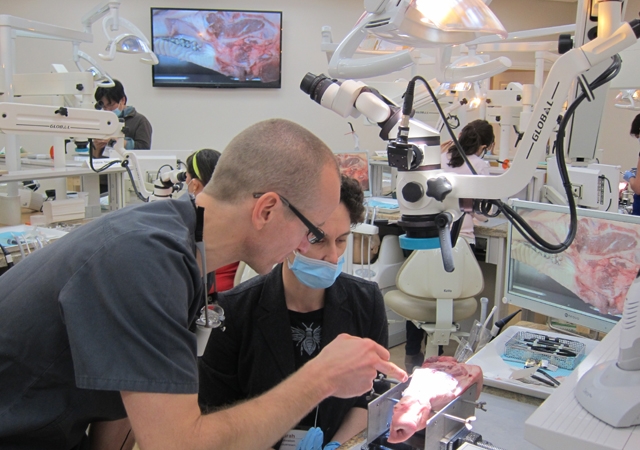 There are courses that provide a pearl or two you hope to implement in your daily practice. This course with Otto Zuhr has provided a philosophical and practical change that dramatically improves your practice.

The opportunity to interact with my colleagues from all over the world, with different educational backgrounds and practice experience, was rewarding. Furthermore, the ability to spend four quality days with Dr. Otto Zuhr and his expertise in periodontal plastic surgery has been priceless. Thank you for the opportunity.