He graduated from the University of Geneva Dental School, Switzerland (1989 DMD, 1992 MSc and 2002 PhD). He lectured at the same university beginning in 1989 until 1997 (fixed prosthodontics and occlusion, operative dentistry and endodontics).

From 1997-1999, he was a visiting associate professor at the Minnesota Dental Research Center for Biomaterials and Biomechanics, University of Minnesota, School of Dentistry. From 1999-2004 he was a senior lecturer in the Division of Fixed Prosthodontics and Occlusion at the University of Geneva Dental School until he was recruited to the University of Southern California in 2004.

He is also the author of numerous articles on esthetics and adhesive dentistry and is an internationally known mentor and lecturer.

Dr Magne authored the book Bonded Porcelain Restorations in the Anterior Dentition—A Biomimetic Approach which took the dental world by storm in 2002 and has been translated into 12 languages. His new book Biomimetic Restorative Dentistry has been recently released and will no doubt do the same.

He is a founding member of the Academy of Biomimetic Dentistry and a mentor of the Bio-Emulation think-tank group. In 2012, he launched a revolutionary approach to the teaching of dental morphology, function and esthetics through a progressive “2D/3D/4D approach”.

Esthetics and function are equal concerns in restorations. However, the excessive strength of conventional prosthetic crowns can transfer tremendous stress to the roots and can result in root fractures. Therefore, the modulation of strength should be considered to avoid catastrophic failures

What Customer says about Pascal Magne 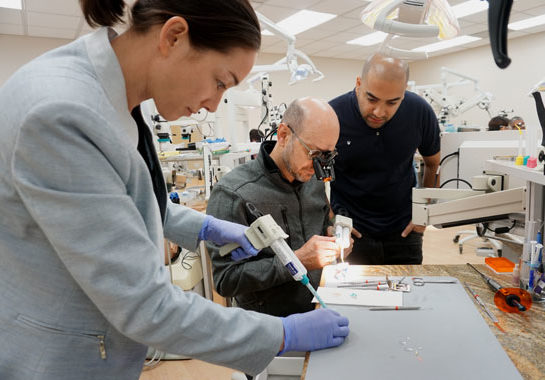 This course feels like the equivalent of a trimester at my dental school with material that can be applied on day one and concepts that can be carried on for years to come. Would highly recommend Dr. Magne as an instructor.

Pascal is phenomenal! He knows everything about adhesive dentistry and his treatment is always minimally invasive. I learned so much from Pascal. Thank you so much! 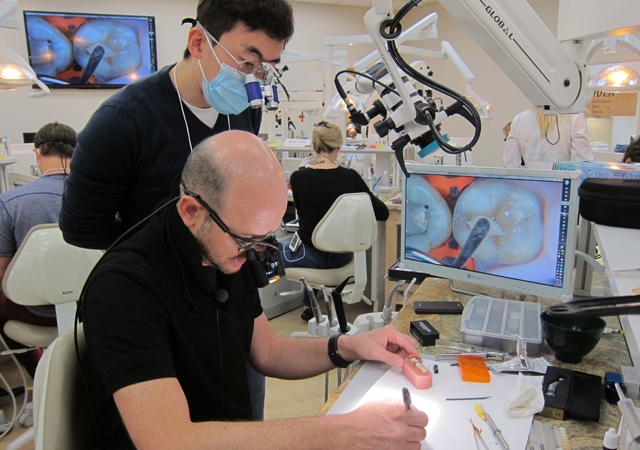 I've been doing biomimetic dentistry for about 7 years. There are a few ways to do it and a few different materials to choose from. But the more I learn about and use Pascal's methods, the better results I get. Now I use as much of Pascal's stuff as possible. My patients and I are benefitting from it.

This course was a Paradigm shift from the way I was practicing adhesive dentistry. Dr. Magne
provided a process of being conservative and protecting the dentition. He also provided the tools to
accomplish this 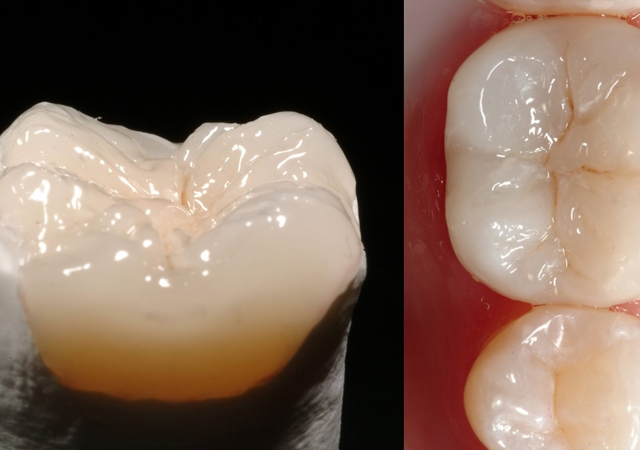 I have been doing direct and indirect composite resin and porcelain restorations for a many years. However, after sitting through Pascal's course, I was blown away! The amount of extra and useful information was overwhelming. Every dentist should attend this course. 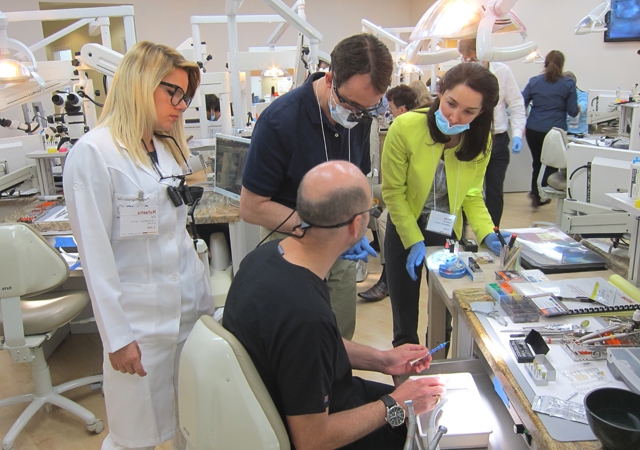 This has been one of the most intense but entirely engaging and career transforming courses I have ever attended. Pascal Magne is an indisputable genius and an extremely generous teacher. 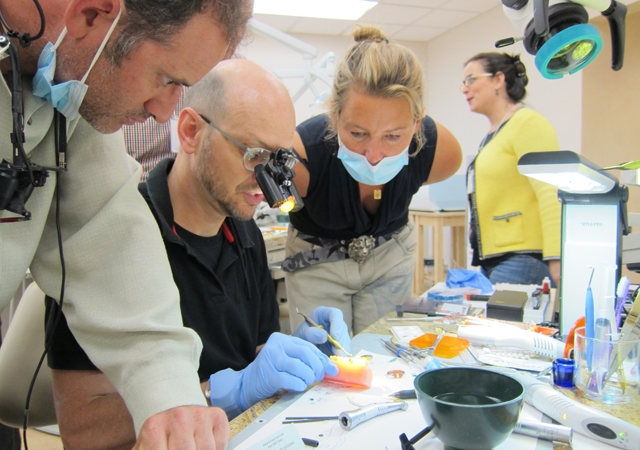 A must course for any new graduate or experienced dentist. Pascal Magne's information on bonded restorations will change the way you do dentistry forever. 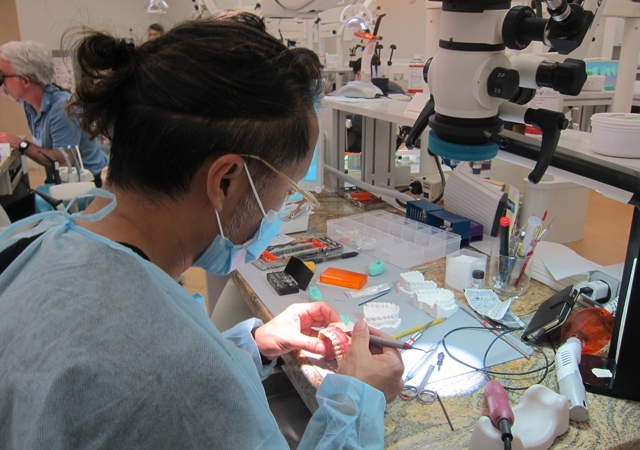 One of a kind course. I have never learned so much about the art of dentistry than in the past four days. Thank You Pascal and everybody at IDEA. Excellent course, amazing dentistry and nicest people. 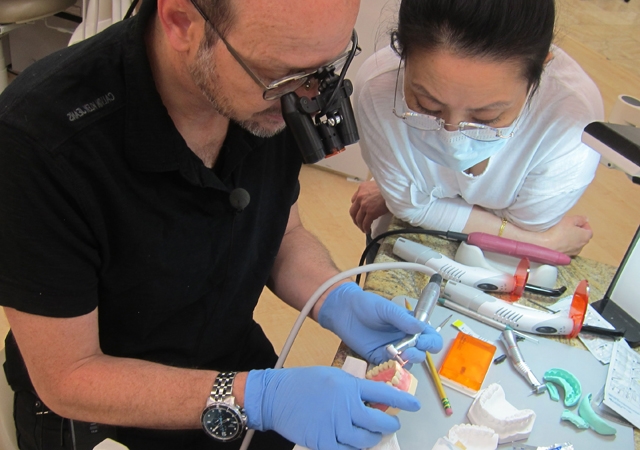 Pascal Magne is a true master in dentistry. He shares all his knowledge in 4 full days of lecture and hands on. If you are striving to be a master in your profession, this is the course for you. 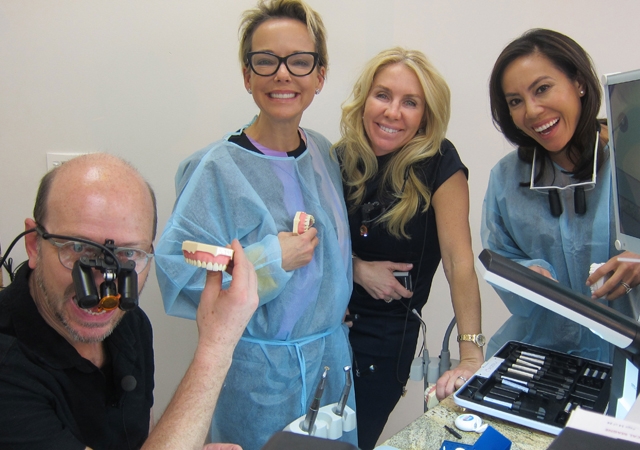 An Amazing learning experience that dives into a deeper understanding of nature, esthetics and outcome. Pascal is a true master of what he does and one of the kindest persons I know! Truly enjoyed every minute!

My experience here at IDEA has been one of a kind and I constantly take CE courses! Dr. Pascal Magne exceeded my expectations with his teaching and passion. He is the best to learn from. Heike, Bob, and the team at IDEA have done a phenomenal job on this course- excellent organization, super-friendly accommodations, food, and everything. 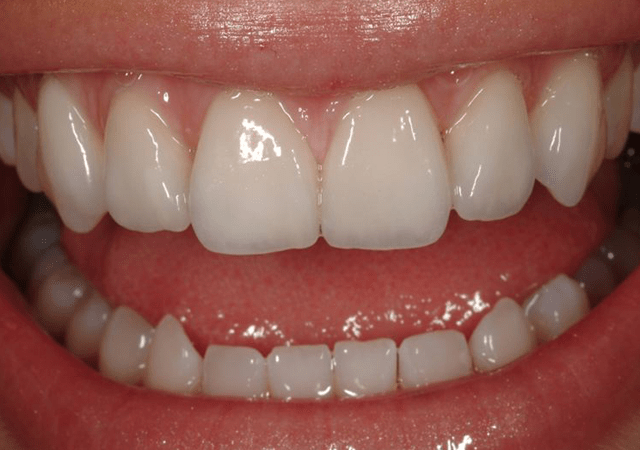 To say this course is a game changer would be an understatement. I don't know how this information has stayed hidden from me all these years. 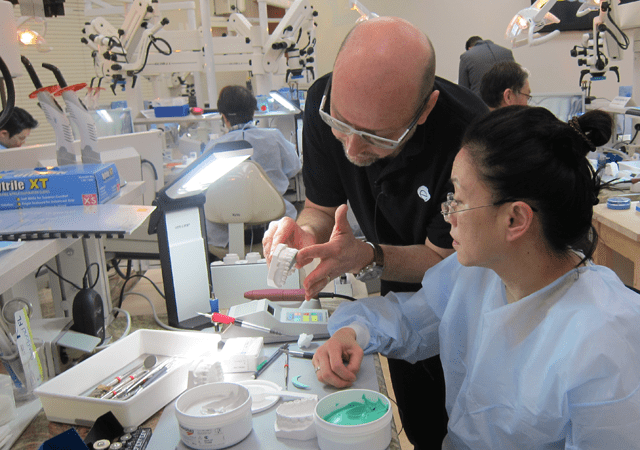 This was the best comprehensive review of veneers and in general in 'bonding' that I have taken in 20 years. Clearly I will be making significant changes in my clinical practice. 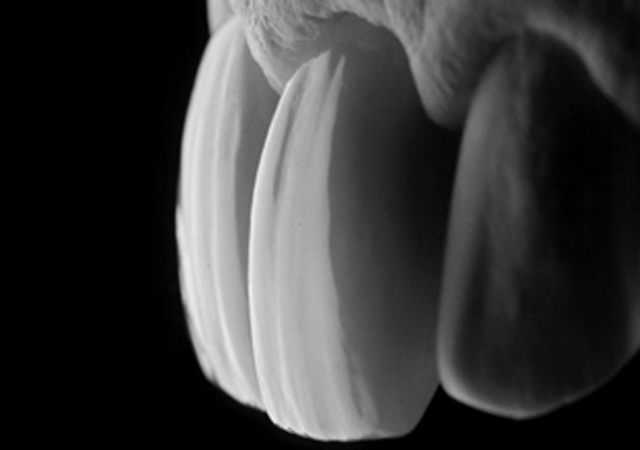 This course and the excellent teachings of Dr. Pascal Magne definitely have given me more insight and confidence to be able to restore my patient in the anterior design. His demonstration and presence makes learning such a delight. One of the best courses I have ever taken. 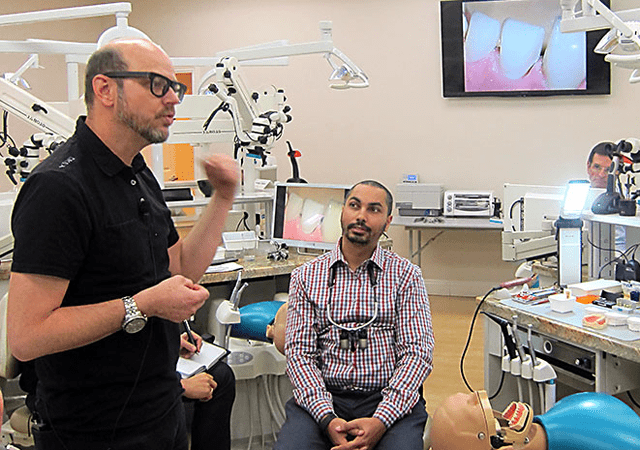 This has been an extraordinary 4 days of connecting so many dots in my clinical experience. To meet together with such a diverse group of clinicians has been a privilege as we share our experience together. Pascal has raised the bar of excellence as I move forward in my practice life. As I anticipated, this has been without a doubt, a career highlight. Pascal, you are inspirational! Thank you!